From an early age, I have been exposed to Japanese culture - Pokemon, One Piece, and even Japanese cars and TVs. Having known about the culture and deciding to live in it for a year though, requires a big jump of interest and faith. A jump I will be explaining in this article. May this inspire you to consider "jumping" into your own desires.

The earliest memories of a desire to know about Japan actively, began in high school when I went through a reflection period. Even at that young age, there are things to look back on; namely Pokemon and One Piece. I found that I was more interested in the story of One Piece than I had been as a kid and binged the show. As both the greatest and worst accomplishment of my life, I watched 600+ episodes in one summer.

Having begun developing the interest, I got to know more about the culture of Japan as a whole. This included what housing was like, how their respect levels were unique, and the variety of writing systems. These were the early stages of watering the seeds that sprouted a lot more when I began college.

It started fast as I met two friends who were nerdier about anime than I. They taught me a lot. Many new shows to watch, continuing to learn about Japan's daily life and even becoming comfortable telling people I had such an interest.

Also in college, I was taking classes on logistics and was exposed to the world's supply chain. Seeing how different countries played a role in the world grew my interest in Japan's role in America. I even got to take it a step further with a study abroad trip in China (pre-covid) that solidified my love of Asian culture.

The third and most inciting area was when I began learning Japanese. It was my last summer in college and I decided to start with the hardest which was conveniently Japanese. I learned I enjoyed languages other than English as they help you to think about the world differently. Japanese in particular is more ambiguous than English in a lot of ways to reflect politeness and is full of "word puzzles" like (日焼け) Bright Sunlight + 止め (To Stop) = Sunscreen.

I graduated from Texas A&M with no interest in going back to school. I had learned a lot in my studies and about the world, but I was ready to contribute. I started a publishing company, went home for covid, worked at Starbucks, and traveled the country for Reynolds & Reynolds.

Over the 2 years, I did all of that, I continued to learn Japanese and sought ways to visit Japan. The three options were vacation, work, or school. Two weeks never seemed like enough and with how educated they are, I wasn't going to get hired any time soon. This left me with the final third option: school.

Despite initial resistance to returning for a master's, I had several helpful mentors who reminded me it was best to get my MBA before life really kicked into gear. One even mentioned how he wanted to have it before he was 35 and didn't get it until he was 50! Not only doing it early but also the value to be gained from it tipped me over the edge.

So with the nagging of my wise mentors, a constant interest in the language and culture, and a desire to do it sooner rather than later, I looked into programs abroad. Ultimately, I found GLOBIS and after accepting their offer have taken the dive off the deep end.

It has been a long journey from my initial interest in Japanese culture to uprooting my life to experience it. Understandably I am a bit nervous as well as such a big move involves so many parts. I am, however, excited about the opportunity, look forward to what I will learn, and of course, am pumped for the culture. Look forward to these next few weeks as I journey through Japan! 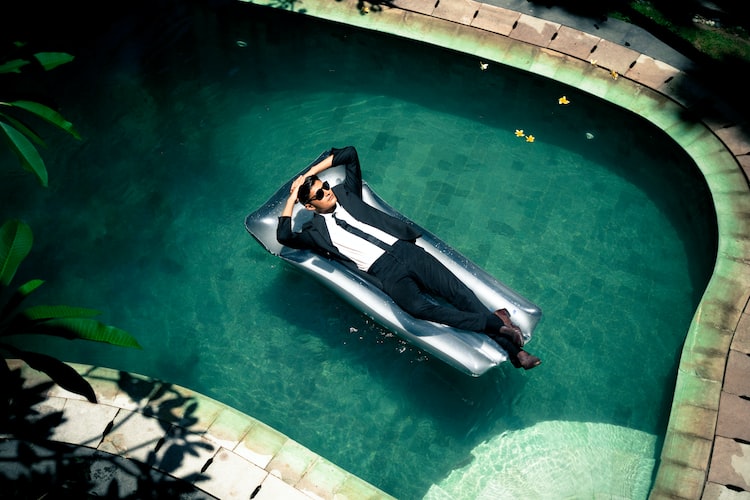 Brad in Japan: Getting Down to Business

In which Brad shares his week with companies, talks priorities, and shows off more food (you can never have enough food haha)
Jan 22, 2023
3 min read
Jan
15 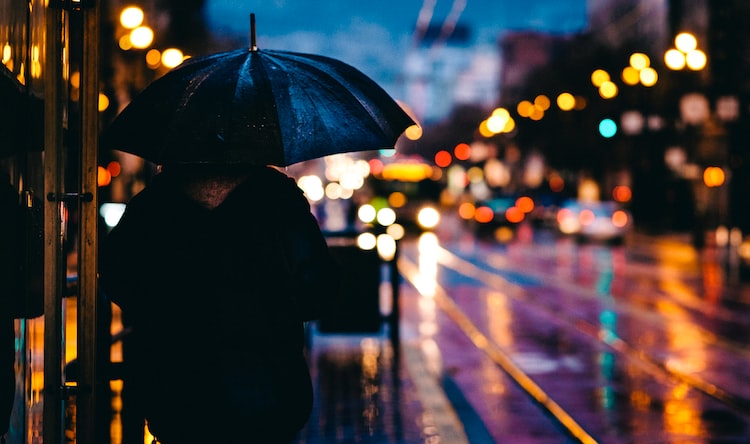 Brad In Japan: A Rainy Weekend 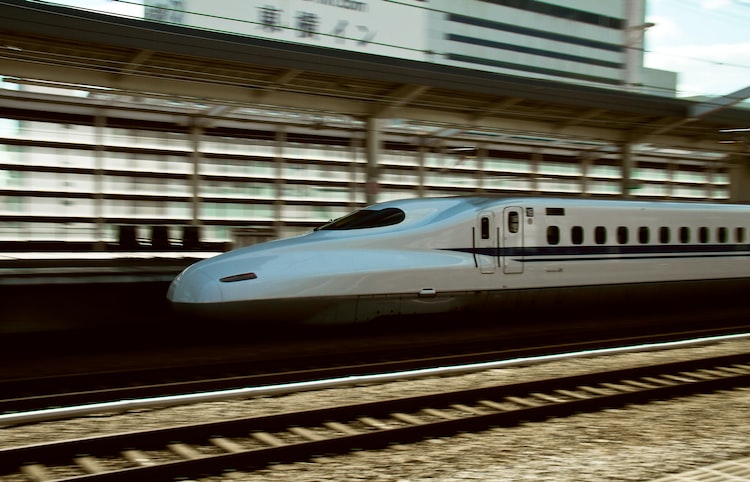 Brad In Japan: Riding the Shinkansen

In which Brad rides the Shinkansen, says happy new year, and gets a Japanese Bible
Jan 1, 2023
1 min read
Dec
25 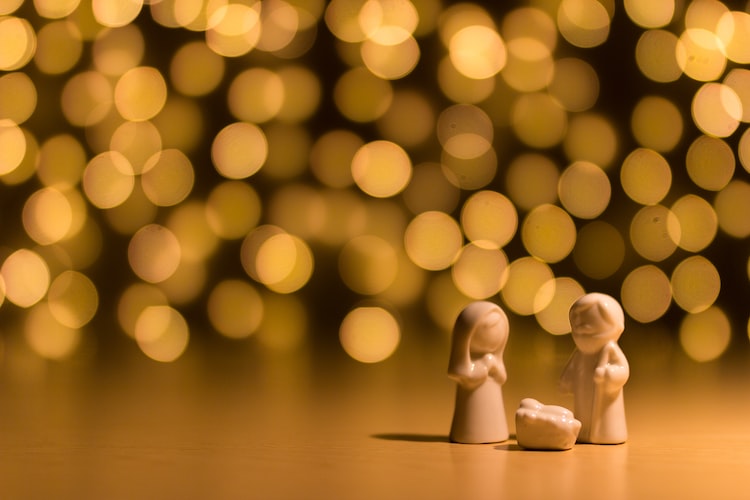 In which Brad has a Merry Christmas video, shares his week, and how Christmas in Japan went
Dec 25, 2022
2 min read
Dec
18 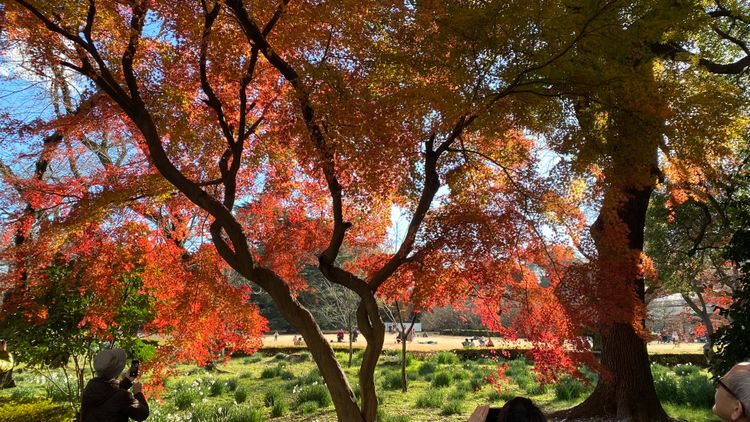 Brad In Japan: A National Park

In which Brad has another new video, reached a language milestone, and visits Shinjuku Gyoen Park
Dec 18, 2022
5 min read