I talk a lot about where I am in my gigantic update post, and even how I'm going to Learn Japanese in 6 Months, but I haven't answered a key question: Why Japanese?

It Began in Middle School

I didn't have a lot of friends growing up as I used to have anger management problems. From that, I really felt outcasted and looked to other things to keep me company. For a while it was books, but then I received a Game Boy Advance with a copy of Pokemon Emerald in it.

I loved it. So much so that all the way up until my senior year in high school, I played Pokemon religiously and even considered entering the national tournaments. I never ended up doing so, but Japan had left a mark on me that only got bigger that summer (senior -> college freshman summer).

I'm not a big fan of binge watching (at least now I'm not), but at the time I did the greatest binge watch a person should never do.

I binged all 700 episodes of One Piece in a single summer.

Do I recommend the show? Yes. Do I recommend watching it in that way? No. It was so much that I literally woke up, watched all day, and fell asleep watching it. I knew when to skip the intro and outro, and everything in between. I spent way too much time on it.

Despite my obvious shut in, I was fortunate enough to meet friends my freshman year who also liked anime and Japan. We would hangout and I got introduced to a bunch of other great shows: Cowboy Bebop, Psycho Pass, and even the infamous Sword Art Online.

What used to be a secret had become a part of who I was.

My Love of Language

To pause the Japanese Romance, I want to quickly express that as much as I seem to want to hole up and do nothing, I actually really LOVE talking to people. It's fun, awesome, and people are just cool.

Because I love this, I have wanted to be able to talk to everyone and anyone and find out about who they are, where they're from, and even how they think and see the world. But this silly thing called language gets in the way and it's no fun 👿

So, like any problem solver, I set out to fix the problem. Rather than expecting everyone to learn English, I figured, why not learn every language I can? Haha, as you can tell, this is a massive undertaking and one that takes a long time to finish (probably never will be).

However! I'm crazy and love crazy things, so several languages: here we come!

This whole post seems like the logical conclusion would be for me to pick Japanese, but in high school I actually took Spanish. This made my view of language learning suck as learning in school is no fun, especially when there is vocab tests.

Due to this, I had a really negative view of language learning and even though Spanish would be a useful language for me (I live in Texas by Mexico with several Spanish speaking friends) I hate it. For a time I thought about giving up language learning.

It's too massive an undertaking, too many rules, and too long to get to fluency.

But then I found Glossika. This is a cool site that I'll write a review for another day, but the gist is that it's spaced repetition sentences. In simple terms: it gets you fluent fast and doesn't bore you with rules.

Excited by the promise and success stories I set out to learn Japanese Italian!

Well, ya see, I hated Spanish, and thought "let me learn Italian since it's close and after I've learned that can learn Spanish really quickly." And it went well for awhile. I even made a new friend in Italy (Alessia!) who was there to help answer questions and I got to help her with English.

But, I found it to be a chore to incorporate Italian. I didn't do anything with Italian and was getting really bored with it. As I was approaching burn out, I met with a friend. In this meeting we talked about sticking with things and trying to finish the which I talk more about here.

This was a major turning point for me as I realized that I really did have a love for language, but that I needed to start with one that mattered to me: Japanese, and stick with it.

Seeing the big picture has helped me realize the impact Japan has had on me and my life. And not just the cool entertainment, but the actual impact of my day to day decisions; what to watch, who to talk with, what games to play.

Realizing this and having dabbled with it before I finally understood that for whatever reason, Japan and I are tied together. Rather than fight this and learn other things, I want to strengthen this as much as I can and then move on.

Japanese is a hard language, especially one to start with, but I want to be a translator for people. I want to make people smile when I'm able to speak their language and let them relax. The world is not centered around me. It's time to see it from a different perspective, even if it is backwards*.

I hope you enjoyed this tale and learned something new. Maybe you feel inspired to learn a language now, leave a comment about which one you think would be cool! Or hit that contact button and reach out to me with any questions you have.

*Japanese is almost as backwards as it gets for an English speaker. 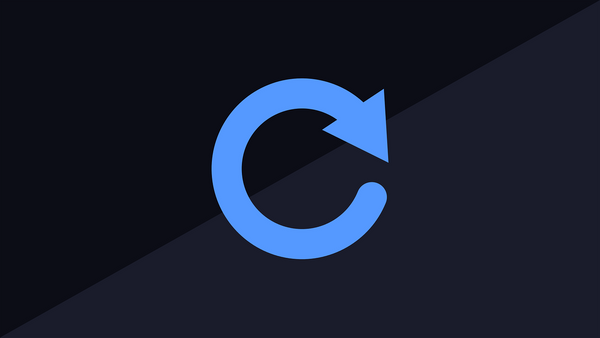 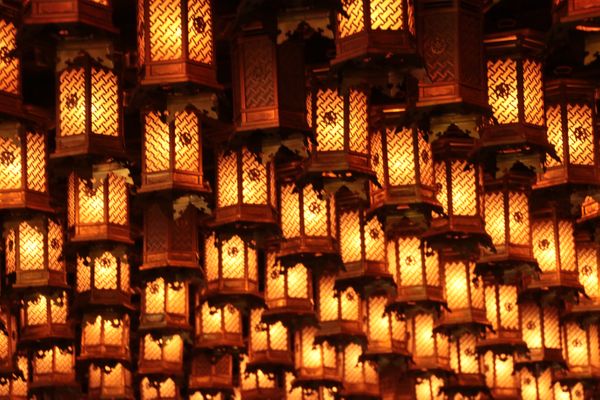