This is a quick post going over why I won't have comments going forward and hope to create a more authentic dialogue as such.

I asked everyone to be bold and comment in my giant life update post that I sent out recently. But I've realized that in asking that, I was trying to step into a role that I thought I should have, and not one that I really wanted.

You are awesome readers and you have thoughts and opinions that ought to be shared. I don't think asking you to put them in the comment section or pressuring you to put forth a thought you're still developing is right.

Plus, it is scary being the first person to post and having everyone who reads after, scrutinize your writing. So let's avoid that 😊

They Don't Foster the Community I Want 🌿

When I write here on this blog, I want it to be a space where I can develop my ideas and challenge yours. However, I also like to be challenged and when I'm wrong, grow in that.

I don't think comments are the place for discourse as they're too short and don't create a conversation but instead an "I'm right, you're wrong", "he said she said" atmosphere. That's not a community I seek to build.

Instead, I desire having conversations and dialogue that I'd be happy to have in person, over a phone call, or even email personally. So hit that contact button!

They Cost Money 💰 & Those That Don't Look Bad

Also per my big update, money is tight. Any of the prebuilt comment sections that look good, usually cost money as they're hosted elsewhere.

I looked into free options as well, but found them to not look as nice or clean as the rest of the site. I'm able to do my own coding and edit their look, but given the above reasons, don't see the value in that time spent.

I think comments are great when requesting quick input or user experiences. Seeing as I want to post thought pieces though, I don't find value in trying to force you, my readers, to comment or to leave a huge blank comment box there to ruin the article's aesthetic.

That said, if you have any comments 😉, contact me! 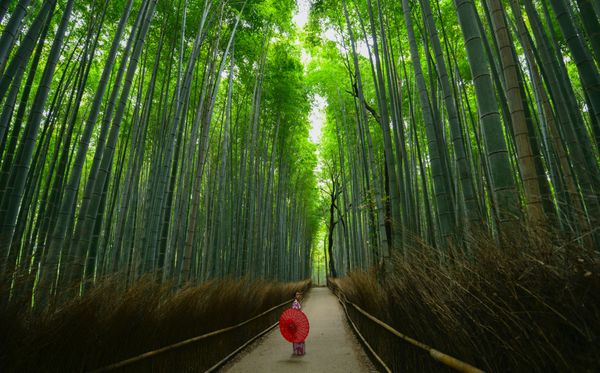