For The Spoopy Season Challenge: "What place would you want to visit or revisit? Why?"

When it comes to travel there's always an abundant number of places to go and see and sometimes it's paralyzing having to choose. What if you miss out here? Or what about that event there?

The cool part though is that no matter what impulse decision you end-up making, it'll be an adventure to remember. As for me, there are two places that come to mind.

Both my mom and sister love nature and doing things out in it. Climbing, staring, hiking, observing, and just about anything else you can do with it.

I'm cool with pictures and the occasional hike.

I don't hate nature, rather enjoy it, but I prefer to be clean and in a/c where I can face the wrath of human emotions and put them into characters that represent us.

All this to say, I would want to travel to Tokyo because it's a very clean city with much to do and lots to see. Tech galore, people all around (whom I'm working towards talking to), and all sorts of fun things to try.

A cornucopia of new.

I don't want this to sound like "Tokyo is the golden city" as I know there are several problems, one of which is that it's almost impossible to "switch off" the life. It's very busy and many people can feel overwhelmed.

That's why I'd like to visit the other extreme as well from time to time and breathe a breath of fresh air.

Juxtaposed with Tokyo and the city bustle, I'd want to revisit the Grand Canyon.

It was an awesome road trip my family and I took after I got my drivers license, stopping along the way to see New Mexico's white sands, and the petrified forest (not the terrified forest which I joked and said they were so scared they were "petrified with fear").

The Canyon itself is also awesome.

The river looks tiny since it's so far down. It's as red as anything can get and in a sunset looks like the world is on fire. Most importantly though, it's quiet. Much needed when compared with Japan's hustle and bustle.

Nothing too crazy or complex about where I want to go or go back to I think. It's cool to see what others have made and awesome sites in the world.

I think sometimes though we get so enamored with elsewhere, we're not satisfied with here.

Image by Free-Photos from Pixabay 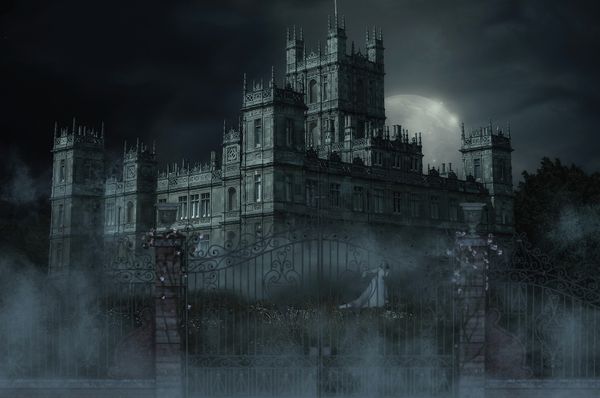 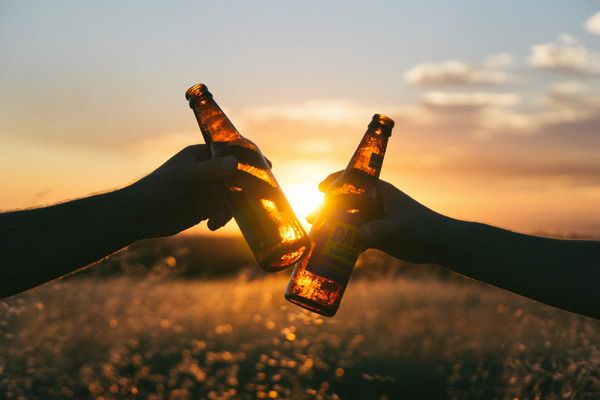