Why you should read this

If you’re following along with my language challenge: Japanese in 6 Months and have read week one’s update, then this post is for you! If not, go check those out then read on!

Welcome to this week’s post 😊 Lots of changes, learned lessons, and exciting updates. I won’t keep you waiting.

Oof. Haha, none of the goals were met! Oh no! You’re screwed, Bradley! 😣 Sounds about right, but we knew this would happen, as did everyone else on the internet. But that shouldn’t stop us from trying and I will continue, albeit with new “goals”.

Bluntly speaking I failed to reach my goals, but this week has taught me that they weren’t too clear from the start. For instance, I said “25 sentences a day.” But what does that mean?

Well, that’s what I learned this week 😜 To “learn 25 sentences” a day means that I needed to understand what I’m reading/listening to and spend the rest of the time working on enhancing listening. To elaborate, the Jalup app isn’t as fast to review you as say Anki might be. This means that I have a large gap of time between seeing the sentences.

This is great because the reviews don’t mount as quickly, but I’m faced with that time between. What to do? I’ve decided to listen to the sentences on repeat to grow accustomed to their sound. Japanese is hard because it doesn’t ‘pause’ and the same sounds are used in the words that they mark.

Haha, but for real, the first symbol, わ is pronounced “wa” and always will be. The 4th symbol though は is also pronounced “wa” in this sentence. Oof. How do you know what’s going on then? Good question. I don’t know either 😂 That’s why we’re listening to get used to the pauses and rhythm of the sentences. (Okay, so I do know why they’re the same, but that’s a lot to explain, plus, it’s still hard to tell where things ‘stop’ and ‘start’ 👀)

Getting used to hearing these distinctions takes time.

It’s also why I’d argue Japanese takes so long, not to mention all the vocab or other grammar points to remember. To help, I’m planning to learn the 25 sentences by writing them. Yes, writing them 😱 It’ll help put it into long term memory coupled with my listening review throughout the day.

These “updated goals” take into account the actual time and effort required to learn the sentences. Yay! Progress!

To accommodate though, I need to get rid of something else…

I actually really like Kanji Kingdom. Last week I even raved about it and how it’s really helpful for getting you to learn the meanings behind the kanji. But! With everything else I’m trying to do I don’t see it being helpful right now. Especially with my efforts in the other app Kanji!

On top of all of that, I like Adam’s belief of moving to use a Japanese only study method as fast as you can. That means looking up unknown words in Japanese to learn what they mean through a Japanese thought process. It’s one of the reasons I rave about his app (starting at sentence 1,001 all of the words are learned in Japanese).

Learning Japanese in Japanese is the fastest way to fluency.

Ironically though, it’s also the reason I’m stopping Kanji Kingdom. Trying to get to J-J as fast as possible, I can’t stop to smell the E-J roses 🌹. Though I’m sad, and probably will still learn a few here and there as time goes on (it’s still a fun pastime even if it’s not the main thing). This will leave me with less stress to “complete” tasks each day.

Also on the “removal” note. I’m wanting to reduce Kanji! down to 4 lessons a day, with room for more if I want. I’ve been doing 6 and though I find it doable, it’s hard to also learn ENTIRE sentences full of words and grammar and sounds + new words. We still gotta though #CrazyChallengeThings

Another section I like to include in these “updates” is how life outside of Japanese is going. If you follow along I want you to be able to see what kinds of challenges I have so you know I’m a real person (not just a paid study guy).

That said, I went out with a friend and found out he’s got some big life news! A proposal is on the horizon! Super exciting stuff, and also explains why no studying got done that night 😅 But I did make it home and did a quick “review” just to keep it at the forefront of my mind before sleeping. (Every little bit helps! Never forget)

Also, moving back in with my mom! “The horror!” you might say, but I’m excited. She’s really cool and getting to be home and hang out with her will be fun, plus I get to do projects around the house. With all the “mental” learning going on, hands-on tasks help me think better.

As a bonus, my family is also excited about me learning Japanese and we were able to have a Japanese night. We made Japanese ramen, spring rolls, and teriyaki chicken with Japanese sweets (from a local Asian mart). Then we watched Wolf Children! It was fun getting to start bringing in this new part of me with the family 😁

I also developed an action plan to get to Japan! I’ll be posting that later this week if you want to read it and review it (and maybe give some tips about it). The ultimate goal with this challenge is to be able to work for a Japanese company, or an American one doing business in Japan. I want to translate Japanese, work with Kanji, and just get to be with the Japanese people.

Fun Stuff (For Those Still Here)

Lastly, I wanted to share a cool moment. The night I was celebrating with my friend, we watched a speed-run of a game (which is trying to complete the game as fast as possible). Often, they do it with Japanese text because it’s faster (each second matters). Because of this, we were able to pause and guess the meaning of a lot of new Kanji based on the little I knew!

Yes, there were tons I didn’t know, but my favorite was this: 水晶

I knew the first meant water, and the second was something to do with “bright” because it’s three suns (日) crammed into one kanji. I thought for a second and said, “Hmm, maybe crystal?” and he looked at me and was like, “Yeah!” It was a really fun experience to see the learning was starting to take effect (even after only 2 weeks).

Tune in next week for more updates! And please feel free to share this series, share your advice, or just share how this blog is impacting you. Every bit helps.

I like emojis, what are your thoughts? Do they make it fun to read? I’m having fun writing it!

Photos show that I made it to 210 of the Jalup Beginner pack, completed the 37th lesson of Kanji! and all the kanji I’ve “learned”. What’s cool though, is that I’m only at about 110 kanji, but the app tests kanji compounds too so it’s more than just one reading for each. I’m probably about 280~ words learned in the app. 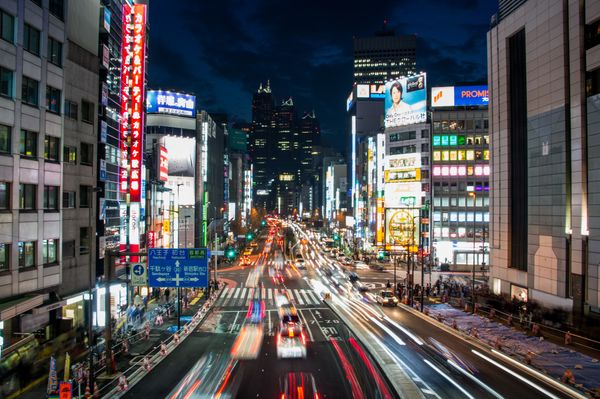 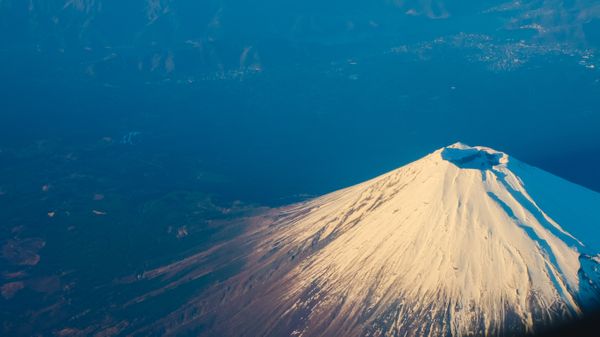