Glad you're here and ready to dive into how this week went 😁 If you've been following along then you should be good to go, if not catch up with last week's post, or find out what the heck is going on here.

Woah, Kanji Kingdom shot up!? Jalup missed by a bunch, and you didn’t even look at Kanji! 😱 What happened this week??

Life happened. But so did a lot of other things. Before the overview, let’s run through what went down starting with the life segment this week:

I mentioned last week that I’d be moving, but before that chaos happened, I had another event. A good friend invited me away for the early part of the week to hang with his dad. I was able to study for a bit on the ride up 🚙, but nowhere near what I needed to be pacing. We got there, had a blast, ate a lot, laughed a bit more, and even snuck in a round of golf ⛳️ (which I hear Japan loves…correlation…I think not.)

Though I had a blast, it wasn’t very conducive to studying. So I thought “let it slide, we’ll make it up over the coming week…”

It’s scary how much putting stuff into boxes, moving them, and unpacking them can wear you out. But it does, and I’m no different. After moving everything, packing 📦, and just general life, it was hard to keep up with the insane pace. It was so crazy with everything that I even let my reviews slide…

I saw this guy for the first time! Though he’s cute, he’s not who we want to be seeing. The goal is to “zero out” every day to say you “reviewed everything”.

This week was a bit much, even for a “zero out” master. I could’ve used a cool feature called vacation mode to pause the reviews and let this week slide. But is that this kind of challenge??

We let nothing “slide”.

We make do with what we got. And in this case, “we got” a brilliant idea.

This week didn’t give me much time to read the app, follow up with the reviews, or learn new kanji. It did, however, give me a chance to listen to Japanese.

The goal with this challenge is to pass the N2, but it’s just a representation of my level of “fluency”. The JLPT site says that N2 means

One is able to comprehend orally presented materials such as coherent conversations and news reports, spoken at nearly natural speed in everyday situations as well as in a variety of settings, and is able to follow their ideas and comprehend their contents. One is also able to understand the relationships among the people involved and the essential points of the presented materials

This is why, despite the greatness of most apps, they all recommend “consume a mass amount of media”. You need a lot of input to be able to tell the sounds apart and understand why certain words are used at certain times.

I don’t have a lot of time…

So I said to myself, “what’s a way to make this super-efficient?” If only there were an app that would let me listen to known words, used in contextual sentences, with repeatability, and a natural Japanese voice? Oh wait, the greatest app ever does that!

So that’s what I did. I put Jalup on in the background and would focus on distinguishing the sounds I was hearing. It was hard for a while despite my “knowing” the sentences. When it’s the same sounds repeated ten times a sentence it can be confusing.

But low-an-behold, I can confidently say that after this week, these first 300 sentences are much easier for me to hear and comprehend. There’s still a lot of work to do, but it gives me hope that by the end of the 5,000 sentences I’ll be close to fluent. 😊

What About Kanji Kingdom Though?

Oh, Kanji Kingdom. The love-hate relationship that I have with you.

For those at home, this is another week of adding it vs getting rid of it. Last week I said “nix it” and this week I said “full steam ahead”, so which is it?

The first big goal right now is to get to J-J as fast as possible. As soon as I can let go of the English crutch, I’m hoping to watch my language ability skyrocket. But, I’d be a fool do deny my English side, especially this early on. What to do?

With Kanji Kingdom, I’m able to quickly build stories to learn the kanji meanings, but not have enough English to cement it in. That’ll make it easier later to know the meaning and slowly build the Japanese usage around it. I’m all for easier, I’m not for a facade that makes it look like I know Japanese. We have to learn all 2,300 not pretend!! 😬

It’s been a week for the history books. I’m tired, and will probably take a day this weekend to sleep in and just review. But I expect next week to come back swinging with a lot of new sentences, listening reps, and kanji kingdom through the roof.

Thanks for reading as always 😁 It’s fun to write these and to have people read them and cheer me on!

If you're ready to keep reading, month one's update is out! 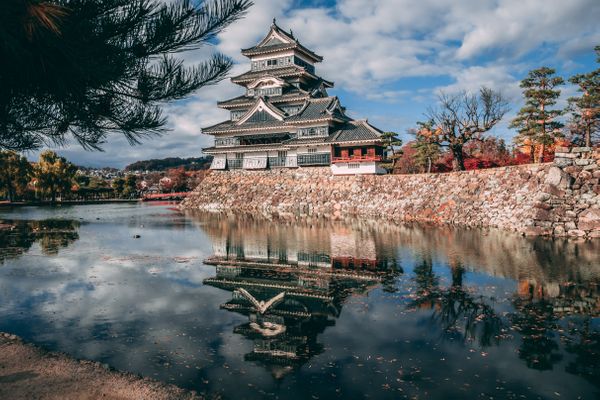 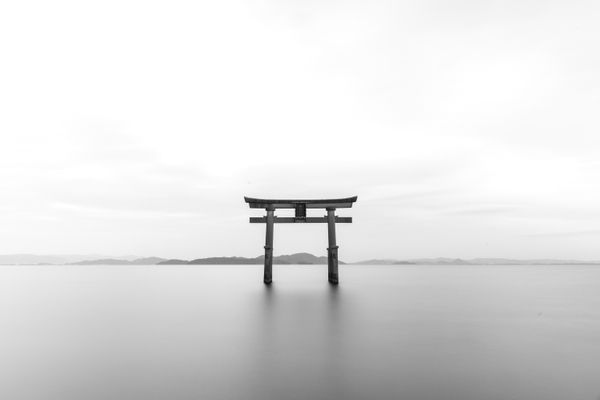