The unluckiest week, almost in time for Halloween 👻 (My favorite holiday btw). But, before we get spooky, we gotta look back at the fun and crazy things that have gone on this week in September! PS, I also updated the homepage to reflect where we're at.

Last week's giant update featured a new goal of finishing Jalup. It might seem shocking then that I didn't do any Jalup (other than reviews) 😱 Why??

I talked about Glossika briefly earlier in my Japanese language learning journey and decided to refrain from it for the better part of it. The reason was because I wanted to dive right into all Japanese, all the time as fast as possible.

I tried speeding through Jalup and faced setback after setback when I kept hitting walls of exhaustion, and all sorts of life challenges. Seeing this, I realized that I really haven't seen that much Japanese.

When it comes to language learning, exposure to the language is the number one problem we have being in a different country. It's because without sufficient exposure there's no feasible way to understand or output the language.

This makes sense when we talk about art too. If you saw four paintings and I said "make a painting that'll change the world," you'd have an impossible challenge ahead of you.

But studying and seeing several hundreds of paintings and comprehending brushstrokes & paint mixes, is the same as understanding language. In time, it settles in, you make mistakes, and your brain learns and adapts.

So, needing massive input is key which is why the lack there of it is a problem. This leaves two options going forward. One: Just listen to and stream Japanese all the time while I continue to study. This is what most people do as although it's slower paced, it's effective and allows you to enjoy other things in the meantime.

The second option, is a mass amount of input that is translated but makes sense. Enter Glossika. With Glossika, although it's translated, I am listening to hundreds of sentences a day that make sense and although are imperfect translations, do a good job for gaining an understanding of the language.

You might say, well that's all dandy and well Bradley, but anyone can do Glossika, how are you challenging it?

Glossika recommends 20 new sentences a day. I'm aiming for 250, more than 12x that. This, coupled with reviews sets me up for close to 1,500+ "reps" a day. With a "rep" being short for repetition and is just the number of times I've seen a sentence.

Glossika claims 100,000-ish reps = fluency and has 7,500+ sentences to boot. This means there's plenty for me to be exposed to and review as I plow through their program.

Fluency is the ultimate goal, and in order to get there, I still believe Jalup and the Japanese only method is the key to it. Glossika will be a huge boost to the process but I will ultimately continue using Jalup. I needed this week to see if Glossika worked and will continue to adjust based on time and other constraints.

Jalup will still be finished by November's end :)

I usually include life updates, but this has already run rather long and I know this next week will have more to share life wise 😉 That said, I am excited to have already seen Glossika improve my listening ability and has made Jalup easier as well (even though what's being taught hasn't overlapped 👀). Will keep you updated :) 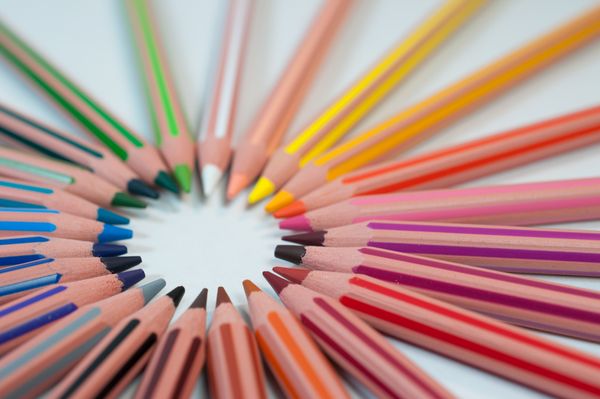 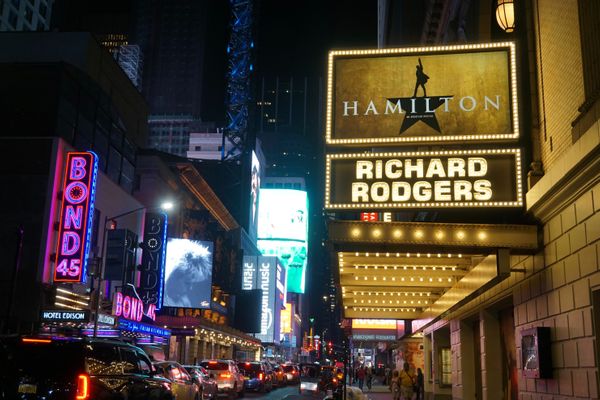 My 5 favorite quotes from Alexander Hamilton