With month four starting this last week, I was excited for a big 2-month push, but was met with exhaustion and disinterest 😕 However, towards the end of the week, I decided to mix it up and began playing ポケットモンスター ソード (Pokemon Sword). Read on to find out more!

As seen by the lack of movement in Jalup, it was a rough week, but I think I grew in other areas, namely: using the Japanese I've been learning.

After about two days of no motivation, I knew I needed to change something. I began to fall back on my "why?" I wanted to learn Japanese, and remembered Pokemon and One Piece. I know I'm still not there vocab wise for One Piece, but I felt that Pokemon would be fun as I'd already played the game.

Thankfully, Pokemon has lots of loan words - aka, they sound English. This made it very enjoyable to play, and knowing the story allowed me to guess the meanings.

Because Pokemon is fun, I began to have fun studying again and started diving back into Jalup and running through what I already knew to boost confidence. I also found and app called Drops.

Drops has mixed reviews since it's really only good for nouns, but I've enjoyed getting exposure to new words through pictures only. This is helpful as an aid to Jalup, and I don't intend to replace it.

All of that said, Drops and Pokemon allowed me to realize that I needed to start using Japanese and doing more than just watching TV to keep myself motivated. It's been a good week even with the lack of visible progress.

On the flip side of Japanese being weak, this was a great time for my writing as I launched my Spoopy Season Challenge and was able to do it everyday! Those prompts have been a big help in growing my writing ability and challenging myself.

Along with that, my dip in interest also let me read more books than I normally would. The trade-off was there, but I felt it was still a productive week even if the Japanese portion wasn't as strong.

As for the Life department; I'm still looking for a job, but I feel I'm getting better and better at selling myself so, fingers crossed. I also got the email letting me know that JET applications are open! I'm excited to try my hand at teaching in Japan for a year (if I can).

I've heard horror stories, but I think I'll manage and make the best of it if I'm selected and it goes south. Sometimes you just gotta put up with crap, but even crap can be beautiful. Haha, what a note to end on.

Despite this week's set backs, I'm feeling better going into this week and I'm excited to continue learning. I still thing it's viable to finish Jalup by the end of next month so stay tuned and keep cheering me on :P

Photo by Jie on Unsplash 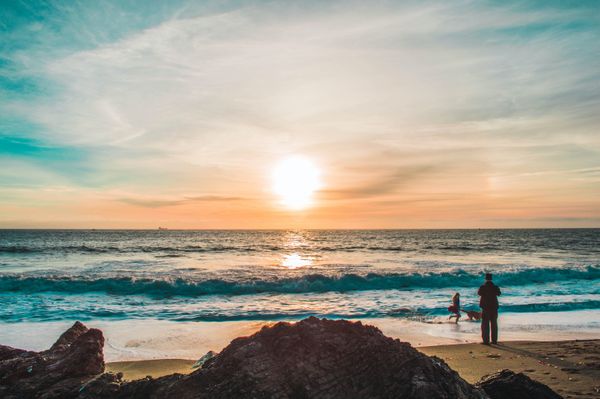 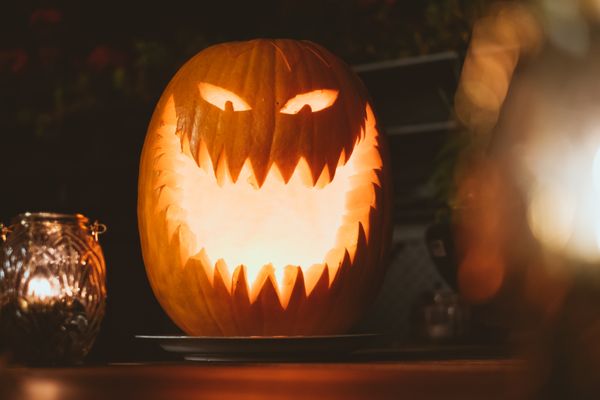