Week Fifteen wraps up right as fall sets in! How exciting thinking Japanese is starting to "fall" into place ;) Hopefully your week has been good as I would say mine has been very fruitful (more below).

The biggest change these last few weeks is that I've moved from wanting to hit a number and feel success right away, to being swept up by the language. It's like the feeling you get when you hear a song and it gives you "the feels". The music falls away and the only thing you're left with is how you feel.

I've let go of the rails and have begun to feel the language.

Still Not a Pro Though

Which is a-okay with me, but it's allowed me to reevaluate and realize a couple of things as I move towards becoming a pro:

I probably seem really disconnected right now, like Cinderella after the ball so let me explain.

It started with me binge listening to Glossika in order to increase my input. Thankfully, I didn't feel "dirty" about it because a lot of the first 1000 sentences are really basic things "Where's the bathroom?", "How old are you?", "This bag is heavy".

I knew many of the words from Jalup beginner. Yet, these simple sentences gave my brain a great opportunity to understand the patterns of the language as it would mix it up grammatically "Is the bathroom over there?", "You're how old?", "How heavy is that bag?"

Now, with only 2 weeks of grinding Glossika, I've come back to Jalup and it feels like I'm meeting an old friend.

Coming back was strange at first as I needed the break because memorizing the cards was starting to feel like a real chore. Especially after realizing there were so many. But one thing kept nagging at me: people got fluent from reading (a lot) and I wanted to know if Jalup would help. "Could I speed read it?" I thought.

So I did some digging and found an article that discussed how we need to see a word around 12-15 times for us to understand it and have it stick. Therefore, you must read a lot because these words will come back frequently and differently to allow us to learn the word.

I said to myself, "well that sucks, I can't get fluent fast because I don't have a book that'll teach me the words and let me come back over and over again while at a basic level."

And then I realized I did. Except I'd only seen it as a flashcard app...Enter Jalup.

Jalup has 4000 words and grammar points that when read in order, build off of each other. This allows me (and you) to learn Japanese in natural Japanese sentences and do so in a simple way. Plus, after 4,000 words, you're pretty much ready to dive into whatever subject you want and learn the specific words used there (think learning biology words versus tech words, same basic words, various "technical" words).

All of this to say: Jalup has become my first Japanese book and I aim to speed read it using the built in dictionary.

A simple perspective shift that has made learning fun and simple again :)

It was a fun week too on a personal front as I have come to find getting a job is not so easy. I'm currently in the process of praying and deciding if perhaps I ought to pursue a different path: a Masters.

I've hated school for as long as I can remember, but my sister, who's currently a double major in Philosophy and Communications, has opened my eyes to a much more satisfying experience. Because of this, I want to seek formal education in Theology (the whole focus of Silver Sword Media), and Philosophy in order to formulate my arguments more clearly.

As adverse as I am to school, in these early stages it does seem rather exciting to be trained in the church and to gain a more solid foundation. Prayers appreciated as I seek answers and clarity. :)

Lots more than I thought would be in this update but thanks for sticking around and reading. Hopefully next week's Month 4 update will carry great news of having finished a first run through of Jalup Intermediate.

Till then, See you next Week! 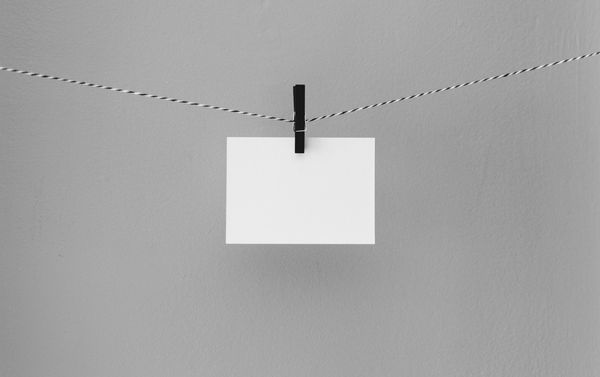 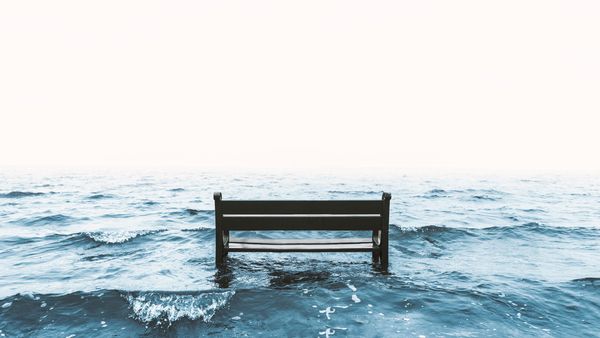