For The Spoopy Season Challenge: "What is your favorite book and why?"

HAha, I called it! I had a feeling favorite book might be asked so there's no suspense in me saying: The Phantom Tollbooth by Norton Juster.

Why The Phantom Tollbooth?

The Phantom Tollbooth is one of those magical stories that as you read it you forget where you are for a time. The long winding roads, eccentric cast of characters and clever word play make any DMV wait seem like an hour.

Okay, more like 30 minutes when he hits you with "[t]here once was a boy named Milo who didn't know what to do with himself - not just sometimes, but always" as if Norton was talking to us. What are we doing with ourselves?

Is the world magical or is it so dull that we're like Milo where "[n]othing really interested him..."? Perhaps his sentiment of "...not [seeing] the point in learning to solve useless problems..." resonates with our own experiences of pursuing knowledge which he considers "the greatest waste of time of all."

All of this and we're only on page one.

It only gets better as later he "eats his words", "kills time" in front of a "watch dog", and jumps to "conclusions". He also meets a whetherman, boy growing down, and a silent valley all while the Sea of Knowledge rolls in the background and he saves to princess for no rhyme or reason 😉

The best bit is that when it ends we feel much like Milo seeing the world in a new light "...with so many songs to play and worlds to imagine..." And you feel torn of wanting to go back and read again, but you realize you "...don't really know when [you'll] have the time. There's so much to do right here."

What's your favorite book? Have you read The Phantom Tollbooth? Let me know! And as always,

Photo by Alfons Morales on Unsplash 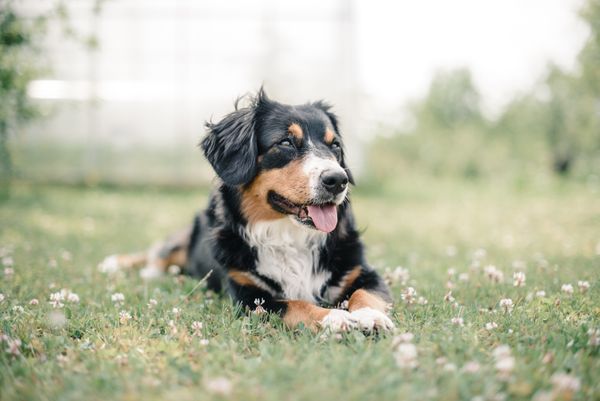