For The Spoopy Season Challenge: "What was your favorite pet & worst pet?"

Overall, lots of my pets have thankfully been very kind and all around good pets. There aren't any I'e hated, but there are a few "worsts" that come to mind...

My favorite pet out of 'em all was the one I knew the longest: Tiffy. She was a medium sized dog and a mix of everything similar to today's picture. Most of all, she was the sweetest dog you'd ever meet.

Friendly to everyone and motherly in nature, Tiffy would run up and say hello to babies. Not scare them like I do kids, but very gently to a point where they would calm down and giggle (I imagine I would too when she was a puppy).

My favorite story with her is one that I'm told about whenever we speak of her lack of aggression and barking. I was learning to walk and as a toddler about to fall, would reach out and grab ahold of her mouth to stabilize.

Instead of barking though, she let me hold on, until I fell and then she would run around (presumably to get the pain out).

I only heard her bark once, and it was on our way to the vet when her nail got stuck in the seatbelt plug. Not a peep elsewhere. Glorious.

Haha, my least favorite pet was a fat cat we had named Tig. Again, don't hate the dude, but he would whine all the time. Whine that there was no food, his litter box had any stuff in it, and if we didn't pet him.

He was a prince (in his mind) and royal garbage (in mine).

Some things were impressive about him though, such as his vertical jump height, plush hair, and massive weight. He was so fat, one year we weighted our turkey for Thanksgiving and he weighted more! Crazy...

All of these qualities were exacerbated when Tiffy passed. He got fatter, whined more, and was all around depressed that his friend was gone. Maybe that's why I hated him...he was too much like me :(

Who are your favorite and worst pets? Send me a picture :) I'd love to see them. And as always,

Photo by Anastasia Ulyanova on Unsplash 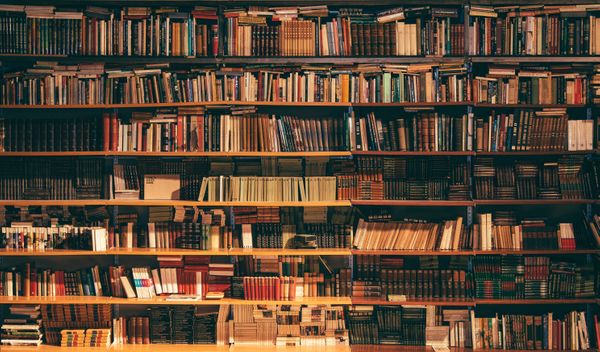 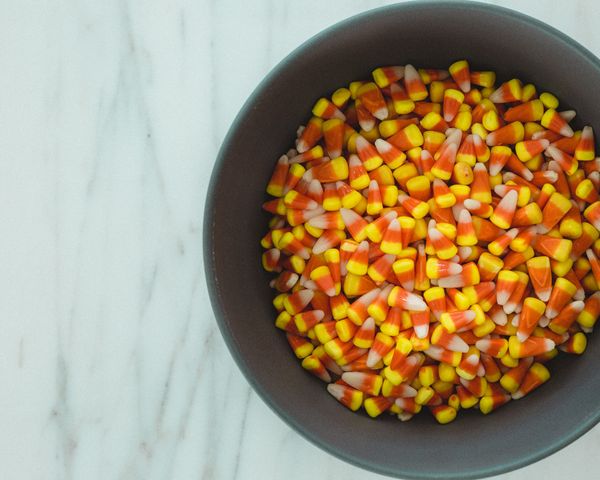