For The Spoopy Season Challenge: "If you could redo 1 moment in school, what would it be? Why?"

A moment in school? Hmmm. I don't particularly have a screaming time as I find that these questions conjure up regret and I don't like regret as we should take what we've learned with strides, after all, when else would you have learned it?

That said, perhaps "redo" could be a "relive".

I think I would redo a moment where I thought I'd time traveled.

It was a late night and I was playing Destiny, a first person shooter where you're a warrior fighting to save humanity from aliens using super powers. Pretty epic and totally worth the late night runs and stay-ups.

The game dropped during my senior year, so school wasn't really a priority and I was able to put a lot of time into the game making a lot of new friends.

It was a blast.

This night though, everyone began hoping off around 12/12:30 and I knew I should too, but there were a few missions left that didn't seem all that hard. My sleepy brain could handle them.

Having finished most of them, I looked down and saw it was around 1:40. I was shocked but not too surprised as I knew time flew doing these quests. I decided to pee and run one last raid before heading to bed.

I came back, launched the raid, and buckled in for a wild ride. Okay, not that wild, but I knew it would be a bit and wanted to be off by 2:30. It was feasible.

I'm playing, battling, everything is going well. Finally the last boss comes up. I don't remember if I died or not, but we'll say I didn't cause I'm way better than I think 😉

The reward screen pops up. Yay! I exit out, wrap up the quest and plan to hop off. But just before I do, I look down and see my phone say 1:20...

I was shocked and had no idea what was happening. I got up trying to figure it out, but nothing plausible was coming to mind. The only thing that made sense - Time Travel.

'What the freakin heck! Did I actually time travel? No way!' I thought pacing around not accepting it. The movies weren't real, but that's what they all said before their journey began. Why couldn't mine begin that way?

I took a moment and prayed cause I felt like these ideas were sacrilege or something, and then immediately went back to figuring out if I could control it. I couldn't. But I kept trying to figure out what caused it.

About 5 minutes into this, I decided to check all the other clocks in the house. They were all saying the same time as my phone. It was real. Not a fire drill.

'Breathe Bradley, breathe,' I said to myself again.

I sat back down, surreal. This was epic. This was the big moment of my life. I needed to enjoy it. And I did for another 30 seconds. And then I heard another thought cross my mind...

'Hey, I already changed the clocks for daylight savings!' my mom had yelled up a few hours before while I was mid game. I felt like an idiot.

The adrenaline rushed aside, and I was left exhausted cause it was so late at night and all my hopes had just been crushed. Funny enough though, the reason I'd redo it because it really was adrenaline pumping, and I was way too excited. It was a good time, even if I was bummed out in the end.

There is one other story I just thought of though - My freshman year of college, first night in the dorm and I slept on the floor. This was with me having a bed right above me and a bed next to me... Turns out the stupid didn't leave when I went to college, but that's best saved for another day :P

What's a moment you'd redo? Why?

Reach out and let me know. Hopefully it's not worse than mine and my stupidity but I'd love to hear 😁 No matter what though, remember that you can't change the moment, but your memory can re-live it. Maybe we get redos more than we realize.

Image by Pete Linforth from Pixabay 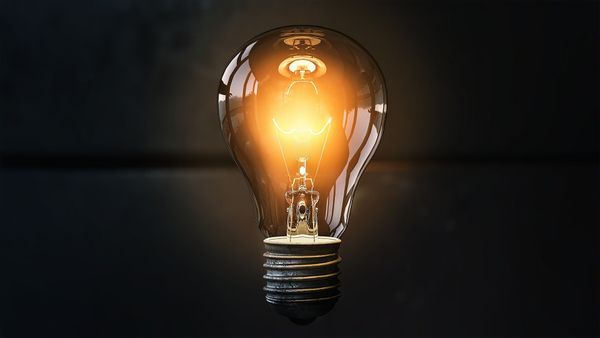 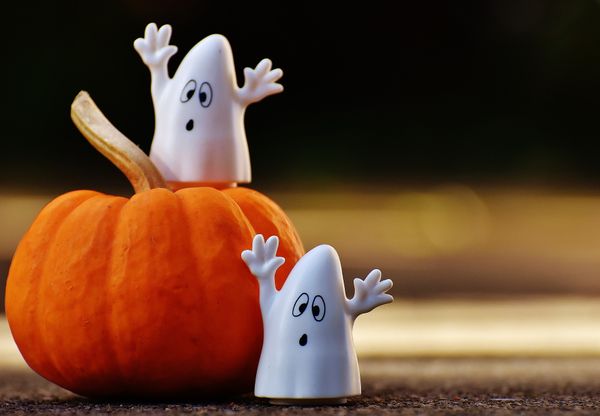